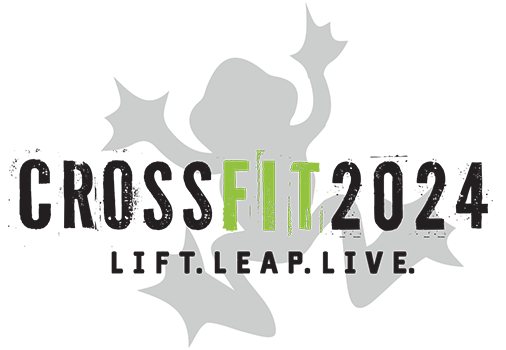 Hey everyone! Remember we have a short week this week. We are closed Thursday for Thanksgiving and will be open from 930am-1130am on Friday for open gym. A WOD will be on the board for anyone who wants to complete it, otherwise you will be free to work on whatever you choose. Saturday class will be back to normal.

Get ready for a good one!

Yesterday we found our CrossFit Total so in order to recover properly for the rest of the week we are going to use today as an endurance day.

The CrossFit Total is the sum of the best of three attempts at the squat, the press, and the deadlift. These are the 3 most effective lifts for developing and testing functional strength as well as the 3 lifts that make up the core of all functional movements used in CrossFit.

Press- no excessive lean back, arms locked out at the top

Deadlift- no lifting straps allowed, hips and knees locked out at the top

Squat- hips must lower below the knee

Warm-up: Due to limited racks, we will have you warmup in all 3 movements instead of warming up for each movement one at a time.

NOTE: These lifts should all be attempts of YOUR personal best NOT anyone else’s.

*Go as heavy as possible for each set but be careful! Those pauses add some extra toughness to the squat. We want to maintain the midline stabilization as much as possible*

Let’s build some endurance today. We are coming in focused on finding a consistent pace and with the goal of a low impact, high heart rate stimulus.

NEW TO CROSSFIT? SIGN UP BELOW TO RECEIVE OUR FREE 10 PART EDUCATIONAL VIDEO SERIES